We recently helped a client obtain a mortgage approval after they’d been declined by their bank.

Why were they declined? They were working on a contract basis (not a permanent employee) at the time of application, which didn’t meet the bank’s income requirement. This is not an uncommon challenge.

• The client was seeking a high-ratio mortgage (less than 20% available for a down payment)– he would occupy the home he was purchasing
• Despite being contractually employed, client was in the process of obtaining permanent employment status within the organization, and was not on any sort of probationary period
• Simply put, this was a timing issue from the bank’s perspective – there wasn’t anything they could do until his employment status changed
• We assessed his situation, reviewed the documentation, and targeted a lender that took a common-sense approach to his file based on the facts

48 hours after working with the client and lender, he was approved. He’s since been awarded a permanent, full-time contract and has settled into his home. This is a classic case of understanding the client’s story, and targeting the right lender off the bat.

The client was referred to us by a new realtor – this deal became the realtor’s first deal.

A “win” for everyone involved. 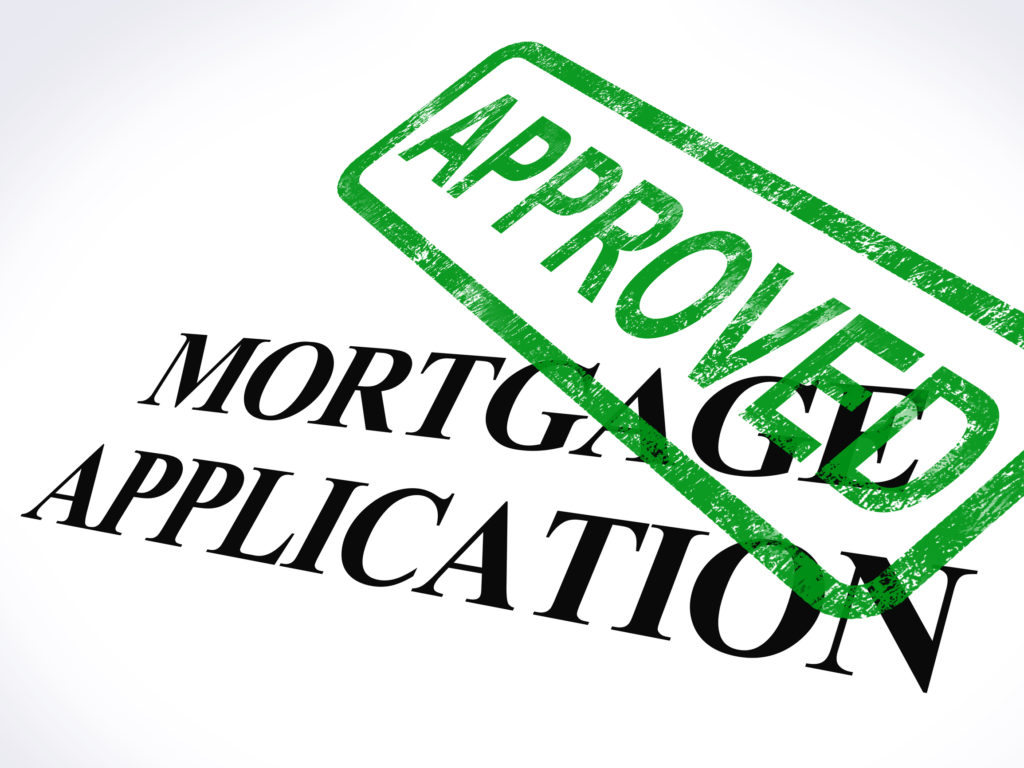