Our clients were in a situation where they wanted a larger and newer house, but they loved the area they lived in and their neighbours.  They had spoken to their current bank about the idea of a major renovation and, despite being very well qualified from an income perspective, they were having issues putting the financing together.

Here’s how we helped: 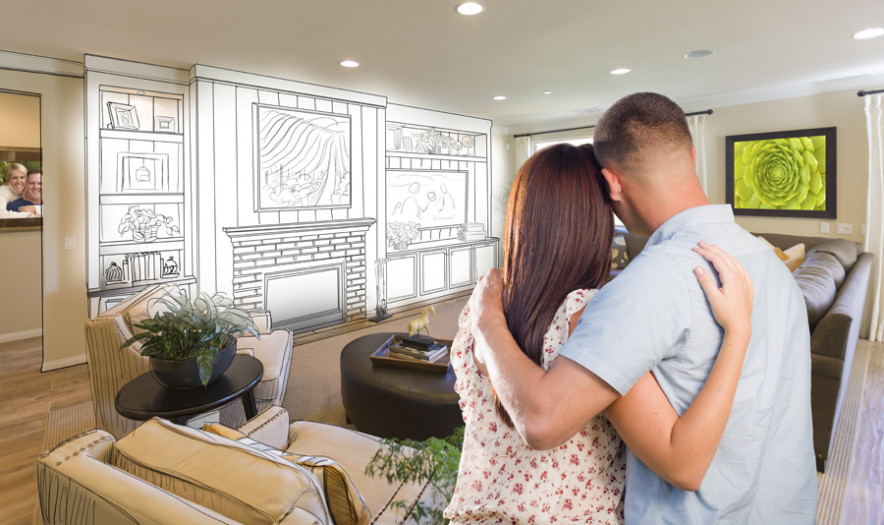