0
SPOTLIGHT! on Tanya MacKenzie
22 August 2019
About Us
From Halifax Tenant To Suburban Custom Home owner – Broker Blair’s Journey To Homeownership

“Our path to homeownership was a bit unconventional as we opted to build, rather than buy”.

Mortgage Broker, Blair MacDonald, shares the lessons he and wife Lyndsay learned throughout their journey to homeownership and he gives the scoop on turn-key construction mortgages.

Building a home as a first timer seemed overwhelming. At the start of our build, my wife and I had been married for just a few months and we were expecting our first child.  We were living in an 800 square foot apartment in the city and had grown tired of forking-out rent to somebody else. Homeownership was the logical next step.

So, how did we arrive at the decision to do a turnkey build rather than buy our first place? Well, there were a few key factors… 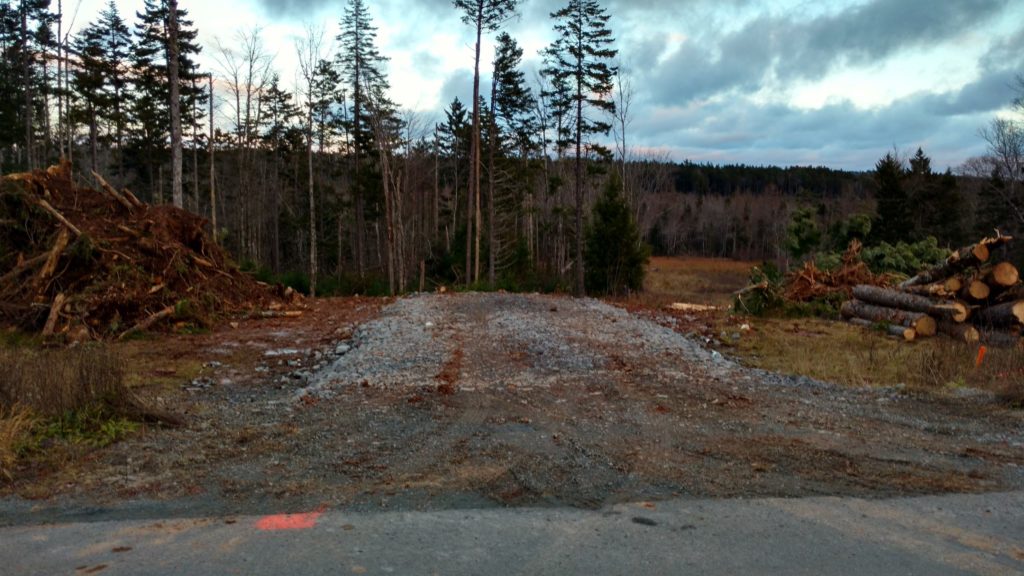 After shopping around, we realized the price point of new construction wasn’t much different from the inventory available in the neighbourhoods we were targeting. Also, with our first child on the way and a healthy dose of fear around unknown expenses, having a new home warranty was compelling. We felt a sense of comfort knowing we wouldn’t have to fork over thousands of dollars to repair the roof or foundation at some unknown date in the future. Knowing we’d be moving into a brand-new home gave us the budgeting piece of mind we were looking for.

We also loved the idea of being able to customize the home to meet our specific needs, while incorporating elements that would appeal to future buyers. The builder we met with (Jeff Marchand at Marchand Homes) gave us the flexibility we were looking for when it came to the customizations we wanted and offered great advice on where to focus our dollars for maximum future return. He also clearly explained the process from start to finish. After several discussions, Marchand Homes felt like the right builders to take on our project – a turnkey build. 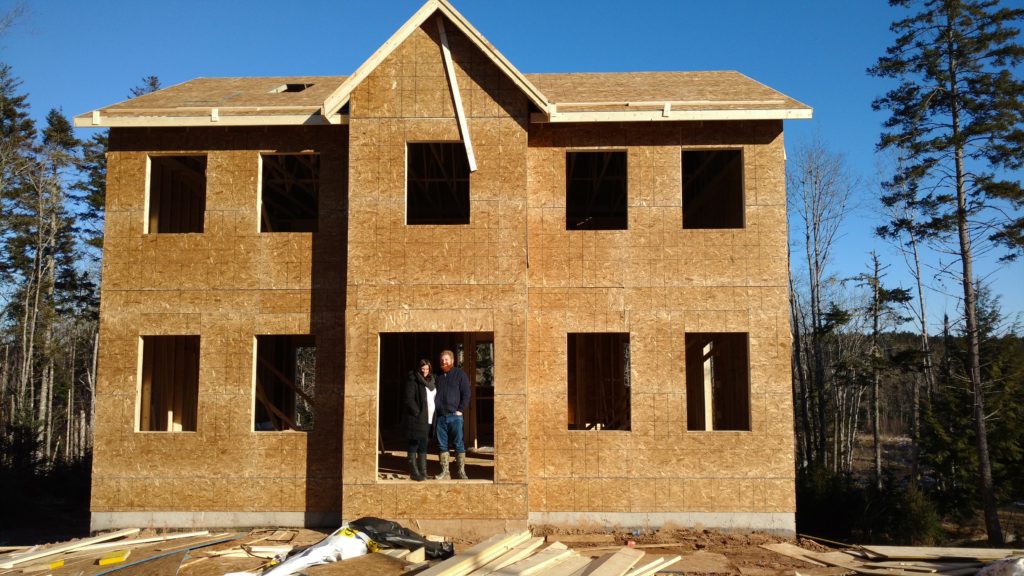 A turnkey build means the company who’s contracted to do the work manages the entirety of the project, from start to finish, but they involve you in all decisions along the way. They are cost-certain, and time managed by a team of professionals. For first-timers like us who didn’t own the land, this was the clear solution over a self-build (which would have required us to own the land beforehand and collaborate directly with designers and contractors to build our home).

So, how about the financing? Everything we wanted was still a hypothetical until we had a mortgage approval…but it was a lot easier than you may think. There’s quite a bit of confusion out there when it comes to construction mortgages – they aren’t all created equally, and they don’t have to be daunting. Many confuse turnkey construction mortgages with construction draw mortgages for self-builds, which are more complicated (but are still very manageable for the right borrower).

Turnkey construction mortgages are treated the exact same as a mortgage for a standard purchase – it’s no more complicated than a regular mortgage, it just happens to have a time delay before you start making your mortgage payments to account for construction time. With 5% down (which is what we had in RRSPs), verifiable income and good credit, we were approved. Many think you need more than 5% down, but that’s not the case. You will, however, need to pay mortgage insurance if you put less than 20% down and you’ll want to ensure you’re choosing a reputable builder. Long story short, the mortgage process was the same as if we were purchasing an existing home. It took about three weeks to finalize our financing.

With a turnkey build, you can work with the builder to time the completion of construction in a way that allows you to stop paying your rent (or existing mortgage) prior to making your payments on the new mortgage. For my wife and I, this was key, as we didn’t have the resources to pay rent and our new mortgage at the same time. The entire process took about six months from start to finish. We also opted to consolidate some student debt into our mortgage, which improved our cash flow and reduced our overall cost of borrowing. 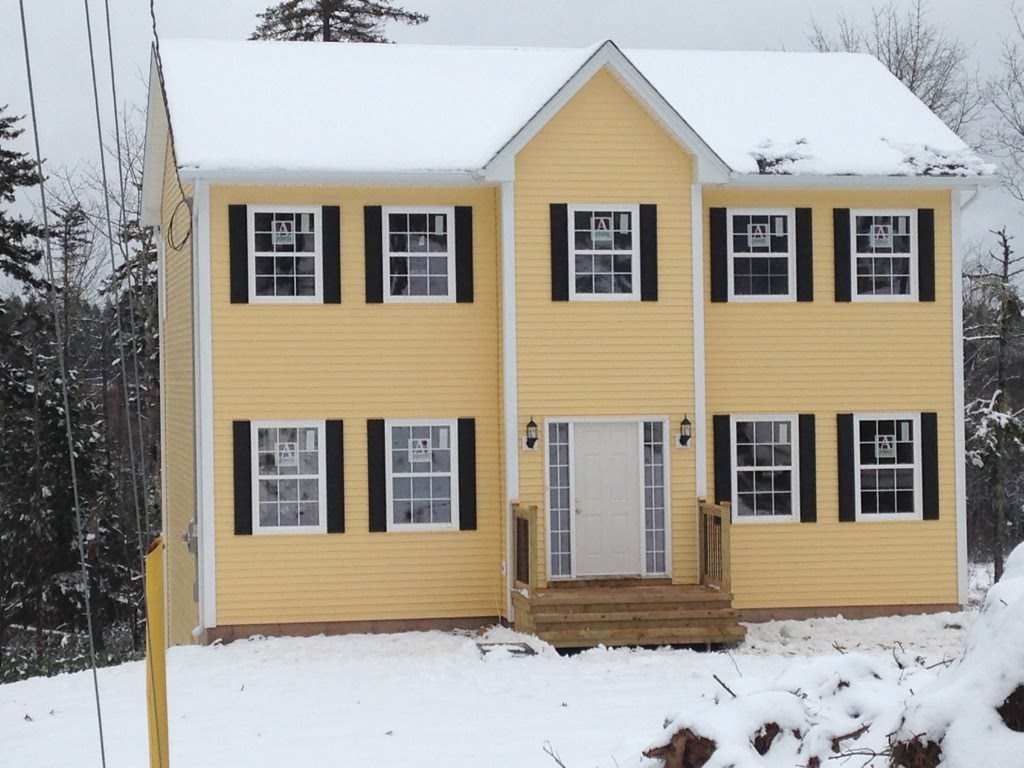 In early 2017, we moved into our home and our son was born two weeks later. When I say we were cutting it close, that’s not an understatement.

Three years later, and we’re still loving our custom home, and making lots of memories with Barrett and his new little sister, Marron.

As I reflected on my story to homeownership, here are some lessons I learned throughout the process:

Whether you’re interested in a turnkey build, or you’ve got experience and want to tackle a self-build, it’s possible…take it from me.