It has been just over 90 days since the first case of the coronavirus, AKA COVID-19, was reported. Around the world and here at home, global markets have experienced the worst decline since the financial crisis from over a decade ago.

Global oil markets, which had been experiencing an upward trend, have suffered significant losses as demand wanes. Travel restrictions are affecting tourism and spending, business and consumer confidence are declining, and import constraints and disruptions to global supply chains have sent economies reeling. In addition, we’re being asked to stay home, schools and attractions are closed, sporting events are on hold, the stock market is plummeting and fear is spreading among us. While the disease knows no boundaries, the very fact that it originated in China – the world’s second-largest economy and leading trading nation – means the economic implications and threat to global growth have been more severe than had it originated elsewhere.

The Organization for Economic Cooperation and Development (OECD) warned that the pandemic presents the biggest danger to the global economy since the financial crisis of 2008.

The extent of the virus’ impact on the economy depends on a number of factors – most important, the length of time it takes to be contained. While this remains beyond the control of any politician, global leaders and central banks have banded together to help stimulate consumer confidence and, ultimately, curb the virus’ blow.

Over the last few years, the Bank of Canada (BoC) has kept rates steady, but believed that a substantial cut was necessary March 4th in order to bolster assurance among the public and business, when it announced that it was slashing its key interest rate target by half a percentage point to 1.25%. Then, on March 14th, the BoC once again cut the target rate by half a percentage point to 0.75%. And, finally, on March 27th, the central bank made a third 50 basis points reduction to 0.25%.

Just hours after the first cut, several banks matched the BoC, announcing 50 basis point cuts to their prime interest rates, which was great news for variable-rate mortgages. And with bonds continuing to fall, fixed mortgages were also reduced. Since the first cut, however, lenders have been doing damage control, reducing discounts on variable mortgages and raising fixed rates as they began pricing “risk premiums” into their rates.

“The spread of COVID-19 is having serious consequences for Canadians and for the economy, as is the abrupt decline in world oil prices. The pandemic-driven contraction has prompted decisive fiscal policy action in Canada to support individuals and businesses, and to minimize any permanent damage to the structure of the economy,” said the BoC when announcing the third benchmark rate cut in March.

Also on March 27th, the BoC launched two new programs. First, the Commercial Paper Purchase Program (CPPP), which will help alleviate strains in short-term funding markets and thereby preserve a key source of funding for businesses. Second, to address strains in the Government of Canada debt market and enhance the effectiveness of all other actions taken so far, the BoC began acquiring Government of Canada securities in the secondary market. Purchases began with a minimum of $5 billion per week, across the yield curve.

“The Bank is closely monitoring economic and financial conditions, in coordination with other G7 central banks and fiscal authorities, and will update its outlook in mid-April. As the situation evolves, Governing Council stands ready to take further action as required to support the Canadian economy and financial system and to keep inflation on target,” the BoC reports.

While the extent of the impact on the Canadian economy in 2020 will depend on the ability to contain the virus, implementing financial relief measures will help all of us navigate the potentially bumpy road that lies ahead. Do you have questions about rate cuts or what this means for your mortgage? We’re here to help. Blake

Do you have questions about rate cuts or what this means for your mortgage? 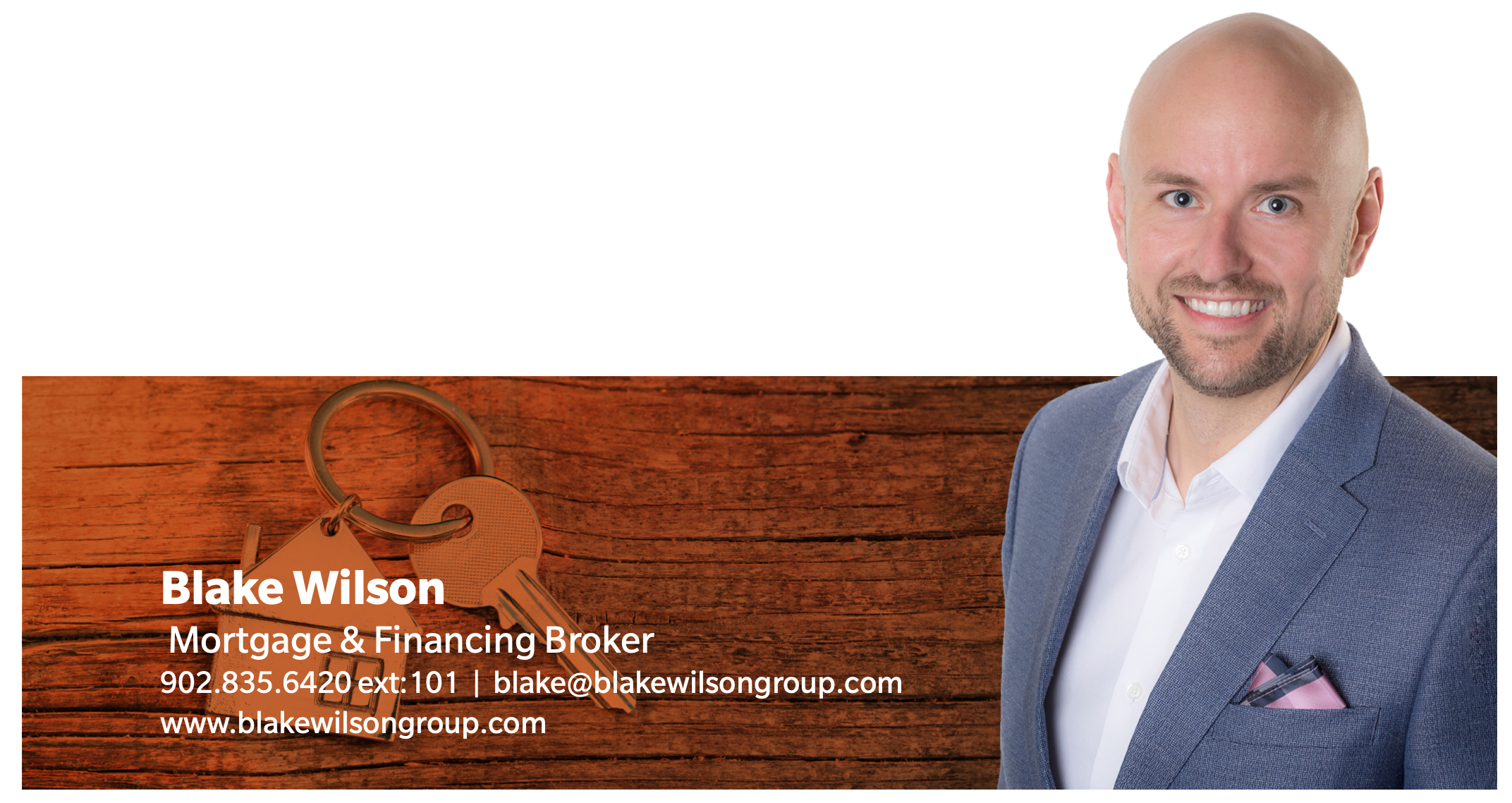