Interest rates are often a hot topic of discussion around my office. People pay particular attention, of course, when they’re in the market to buy a home or renew/refinance an existing mortgage.

While it’s difficult to predict exactly where interest rates are going and when, there are a number of key indicators we can watch that often contribute to rate changes, including the state of the economy, inflation, household debt and commodity prices, to name a few.

In simple terms, in order to help stimulate a sluggish economy, interest rates tend to drop or remain the same. On the flip side, interest rates are typically increased when the economy is over-stimulated. Every six weeks, the Bank of Canada (BoC) meets to decide which direction, if any, interest rates should take. Since the summer of 2017, BoC has increased interest rates five times, which is quite significant – with the latest increase of 0.25% coming in October 2018 to bring the key interest rate up to 1.75%.

The increases were implemented, in part, to help stabilize the hot housing markets in Toronto and Vancouver.

But late last fall and throughout 2019, there have been talks of an interest rate cut in order to help further stimulate the lagging Canadian economy. While this has not happened, a rate drop is still probable in the not-so-distant future.

ARE RATES GOING TO DROP?

We often turn to economists to help predict rate changes as well. Avery Shenfeld, chief economist atCIBC capital markets, reported in July that he’s sticking with the original forecast that there will be a sole 0.25% rate reduction in the second quarter of 2020.

In its latest monetary policy report in July, the Bank of Canada (boc) pointed out that the Canadian economy has been recovering from a “rough patch” we saw at the end of 2018 that continued into early 2019.

Interest rates on five-year fixed-rate mortgages have fallen recently, and are now sitting around where they were five years ago. This is definitely positive news if you’re looking to buy a new home or renew/refinance your current mortgage. It also reinforces the boc’s view that residential investment is, once again, contributing to growth.

There’s no doubt that new mortgage stress-testing rules introduced in 2018 have played a key role in making it tougher for Canadians to qualify for a traditional mortgage regardless of how low rates have remained to date. But, thankfully, I have access to a full suite of mortgage products – from traditional mortgages available through lenders such as banks, to alternative and private options to help find a mortgage that fits the needs of as many people as possible.

If you have questions about interest rates or your mortgage in general, answers are only a call or email away. 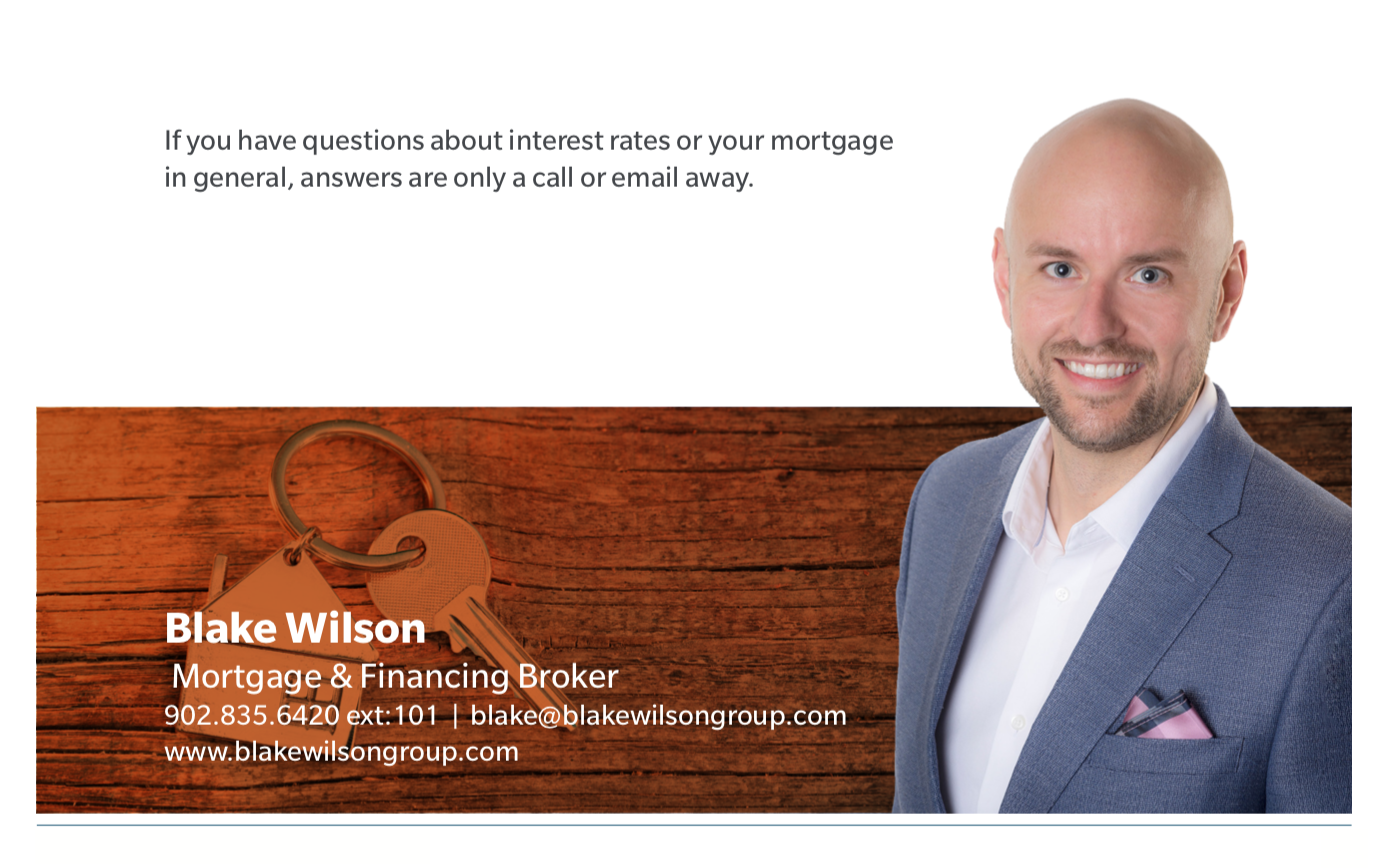